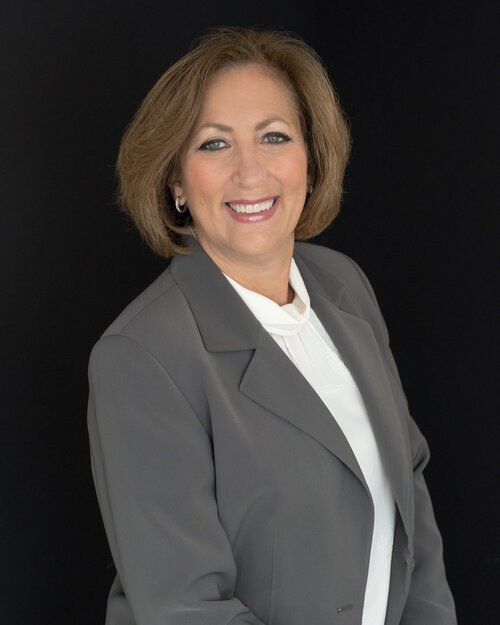 Corinne DeStefano believes, for so many reasons, that couples who get divorced using Collaborative Law make a much better choice for themselves and for their families than do those who choose a traditional courtroom divorce.

“Once people realize that a Collaborative divorce gives them extra financial and mental-health support, they will agree that it is the smarter decision,” she says.

Corinne grew up with a father who owned a manufacturing company, so after law school she assumed that she would practice business law. She began her legal career working for a corporate attorney in Newark, NJ. But, she said, because she was the only woman in the firm, she handled all of the divorce work that came in, and she was hooked on Family Law.

She left that firm when her oldest daughter was young, and began working for a firm in Madison, where she focused on Family Law, real estate transactions, and estates. This was where her firm belief–that Family Law should not be contentious and adversarial–began.

“Divorcing parents, unlike parties in most civil lawsuits who have no further contact with each other, have to continue their relationship,” she said. “They need to co-parent and deal with each other for the rest of their lives or their kids’ lives.”

Specializing in Family Law was “a learning process,” she said. In 1982, when she was a law student, there were few classes offered.

Her Mantra:  Personal and economic dignity can remain intact after a divorce… Collaborative helps couples and families in crisis restructure their families as opposed to destroying them, so they can achieve lasting settlements with less stress and conflict.

“The Collaborative Process is a fresh approach to those facing the prospect of divorce,” she said.  “Couples facing separation and divorce encounter many challenges, especially when children are involved. Parents must resolve important issues with significant thought to the after-effects.”

When she is not practicing law, she enjoys reading and traveling with her husband of 41 years. Her three daughters are an attorney, a surgical breast oncologist, and a hospital pediatric nurse.

No comments to show.

No archives to show.